De Greef considers himself an autodidact. His memories of his years at the Sint-Lucas art high school in Brussels are not very pleasant. ‘To me, the atmosphere was far from inspiring. I don’t state that the school was completely responsible for that, but I didn’t find the creative environment I was looking for. I had no connection whatsoever with the lyrical expressionism that was popular at the time (the late 1980’s, GJvdB).
He quit art school in 1991. ‘Maybe that was a mistake, I don’t know. Why does a twenty-year old take a decision like that?’

For over twenty years he did not paint. He earned a scanty livelihood by working as a barman and in a paint factory. That episode of his life, that De Greef calls ‘the real life’, has shaped him as a human being as well as an artist. ‘It’s not that you’re not painting while you’re not painting,’ he says cryptically. ‘I was constantly looking, always observing, recording everything in my brain. I improved my power of observation. I really learned to watch, to see, to observe. And I drew a lot.’ Some of these drawings formed a later basis for a painting, e.g. ‘Monologue (Listening to her endlessly, the mental image of her made him want her even more)’.

‘There is so much more I have to paint.’

He bought himself paint and canvases and started working with an enormous drive and discipline. De Greef, smiling: ‘I know when to stop, when I lose my energy.’ Nevertheless, his production was impressive. And still, almost daily De Greef works from eight o’clock in the morning till two o’clock in the afternoon, on several paintings simultaneously. ‘I want to utilize my time to the full potential. Am I in a hurry? No, not really, although I have the feeling that I waisted precious time in the past. I have not painted for a really long time, although this period had its purpose. But I do have the feeling that I have something to achieve. There is so much more I have to paint.’

After six hours of concentrated painting he feels exhausted. High productive periods are interrupted by periods of doubt, dissatisfaction and frustration. De Greef: ‘Luckily, these periods are less frequent than in the past, and I’m getting better in coping with those feelings. At the same time, these intermittent periods have a goal. They are essential for evaluating the things I do.’ 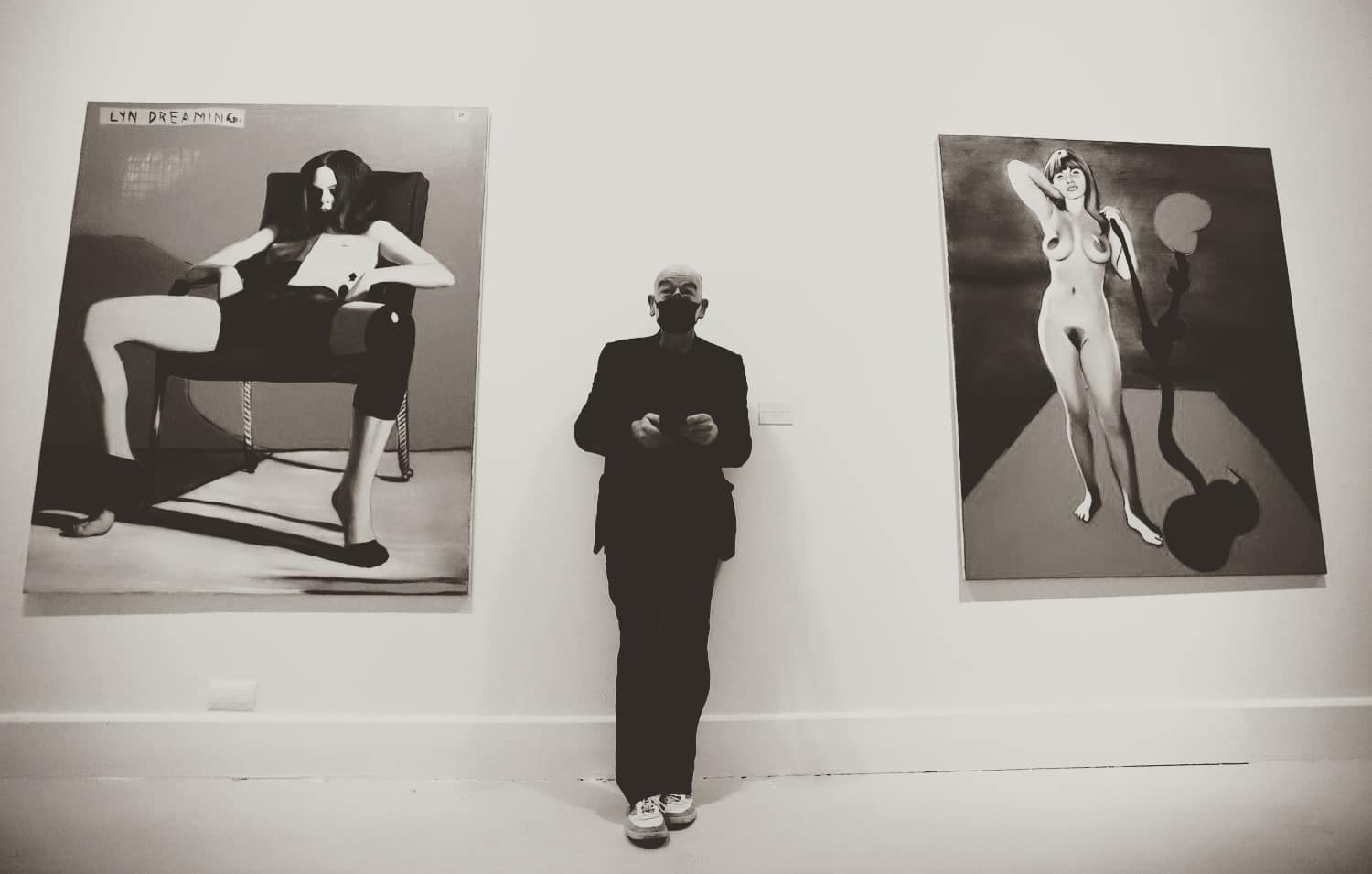